A Building With Foundations

Anglicans have a number of ways of deciding what they believe, of defining the content of their doctrine. Like a tower with strong foundations, Anglican doctrine is built upon Scripture, the ancient creeds, distinctive ways of worship, doctrinal statements, important texts, and continuing discussion. 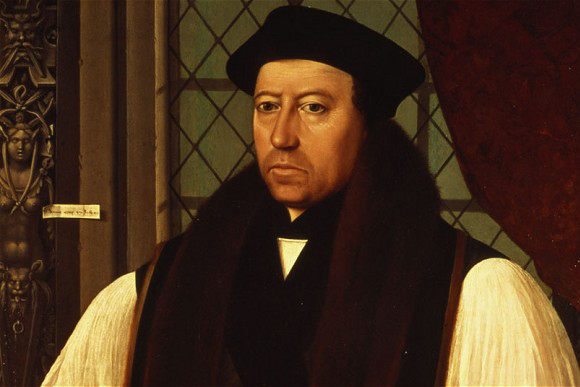 Thomas Cramner wrote and compiled the first two editions of the Book of Common Prayer, a complete liturgy for the English Church. With the assistance of several Continental reformers to whom he gave refuge, he changed doctrine in areas such as the Eucharist, clerical celibacy, the role of images in places of worship, and the veneration of saints. Cranmer promulgated the new doctrines through the Prayer Book, the Homilies and other publications.

The Bible is acknowledged as the 'ground' on which any expression of Christian faith must be founded.

Anglicans, like many other Christians, formally profess their faith in the words of the historic Christian creeds, which were formulated in the early centuries of the Christian Church. (The word ‘creed’ comes from the Latin ‘credo’ = ‘I believe’)

The Apostles’ Creed and the Nicene Creed are used very regularly in Anglican worship, the Athanasian Creed is used in worship less often, but is considered to set out the classic understanding of key Christian doctrines about the nature of God and the person of Jesus Christ.

Lex orandi, lex credendi (Latin loosely translated as "the law of praying [is] the law of believing") refers to the relationship between worship and belief, and is an ancient Christian principle which provided a measure for developing the ancient Christian creeds, the canon of scripture and other doctrinal matters based on the prayer texts of the Church, that is, the Church's liturgy. 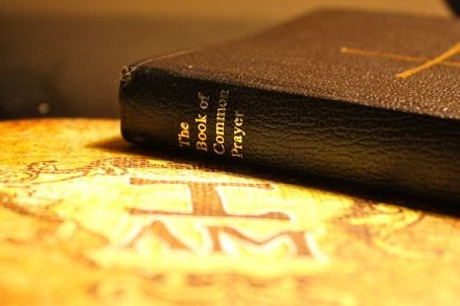 Unique to Anglicanism is the Book of Common Prayer (BCP), the collection of services that worshippers in most Anglican churches used for centuries. It was called common prayer originally because it was intended for use in all Church of England churches which had previously followed differing local liturgies. The term was kept when the church became international because all Anglicans worldwide used to share in its use.

In 1549, the first Book of Common Prayer was compiled by Thomas Cranmer, who was then Archbishop of Canterbury. It has undergone many revisions and Anglican churches in different countries have developed other service books, but the Prayer Book is still acknowledged as one of the ties that bind the Anglican Communion together.

Among specifically Anglican statements of faith the Thirty-Nine Articles, dating from the Reformation period in the sixteenth century, has a particular historical importance. 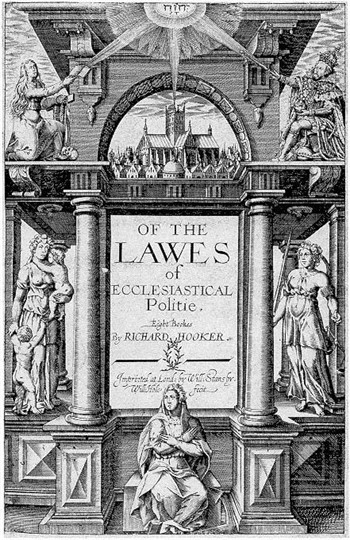 This includes sermons and books which have been given a defining role because a consensus about them has grown up over time. The 16th Century Homilies are an ancient example, as are Richard Hooker's The Laws of Ecclesiastical Politie.

Developments in the nineteenth century meant that there was a need to clarify certain aspects of Anglican belief and practice. The Chicago-Lambeth Quadrilateral  was first formulated in Chicago in 1886 and then amended and formally adopted by the Lambeth Conference of 1888. It is still considered an important touchstone text defining Anglican identity. its four clauses refer to the acceptance of the Holy Scripture as the rule of faith;  the Apostles' and the Nicene creeds; the sacraments of Baptism and the Lord's Supper; and the role of bishops in leading and governing the church.

There are also Catechisms in which a series of questions and answers are posed to young people or adults who seek Baptism or Confirmation normally set out, in the context of teaching, key beliefs which a professing Anglican might be expected to hold.

Examples of catechisms can be found as follows:

The Lambeth Conferences, the Anglican Consultative Council, the Primates' Meeting and the Inter-Anglican Standing Commission on Unity Faith and Order all provide Anglicans/Episcopalians with an ongoing fora for discussing doctrinal issues.