The Church of England 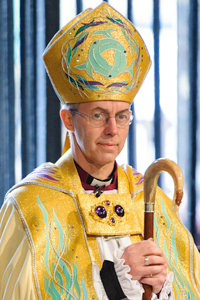 Archbishop of Canterbury
The Most Revd and Rt Hon Justin Welby

Covering all of England, including the Isle of Man and the Channel Islands, the Church is the ancient national Church of the land. Its structures emerged from the missionary work of St Augustine, sent from Rome in 597, and from the work of Celtic missionaries in the north. Throughout the Middle Ages, the Church was in Communion with the See of Rome, but in the sixteenth century it separated from Rome and rejected the authority of the Pope. The Church of England is the established Church, with the administration governed by a General Synod that meets twice a year.