The Secretary General of the Anglican Communion heads the Communion’s secretariat, which is based at St Andrew’s House in London, UK.

Since 1 September 2022, the post has been held by the Right Revd Anthony Poggo, who has succeeded Dr Josiah Idowu-Fearon. Bishop Anthony is the eighth person to hold the post.

The role has its origins at the Lambeth Conference of 1958, after which the post of Executive Officer of the Communion was created. The job title changed to its current one after the creation of the Anglican Consultative Council in 1968.

The Secretary General has responsibility for Primates’ Meetings and meetings of the Anglican Consultative Council and its Standing Committee. He is also secretary of the Lambeth Conference. 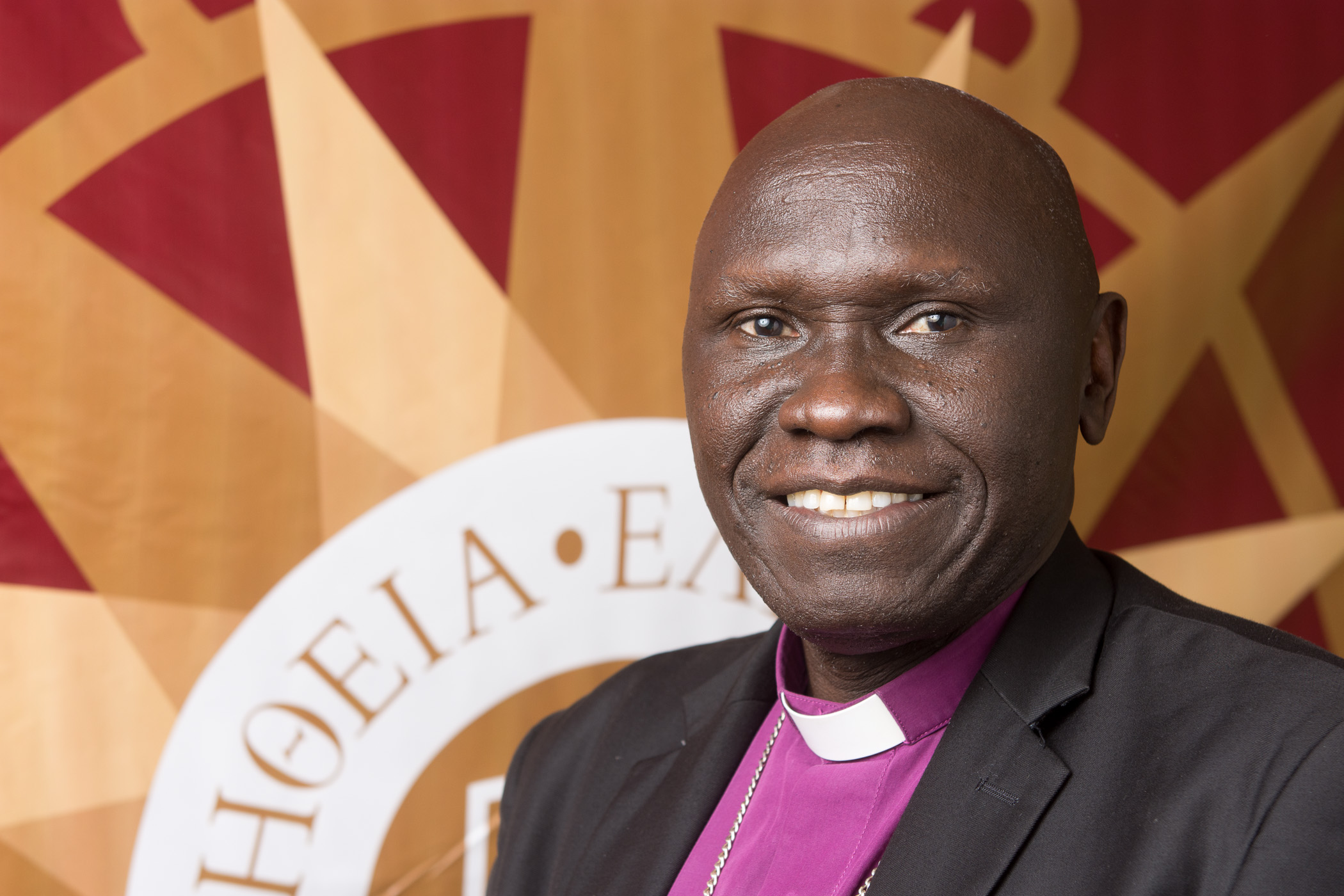 News about the Secretary General 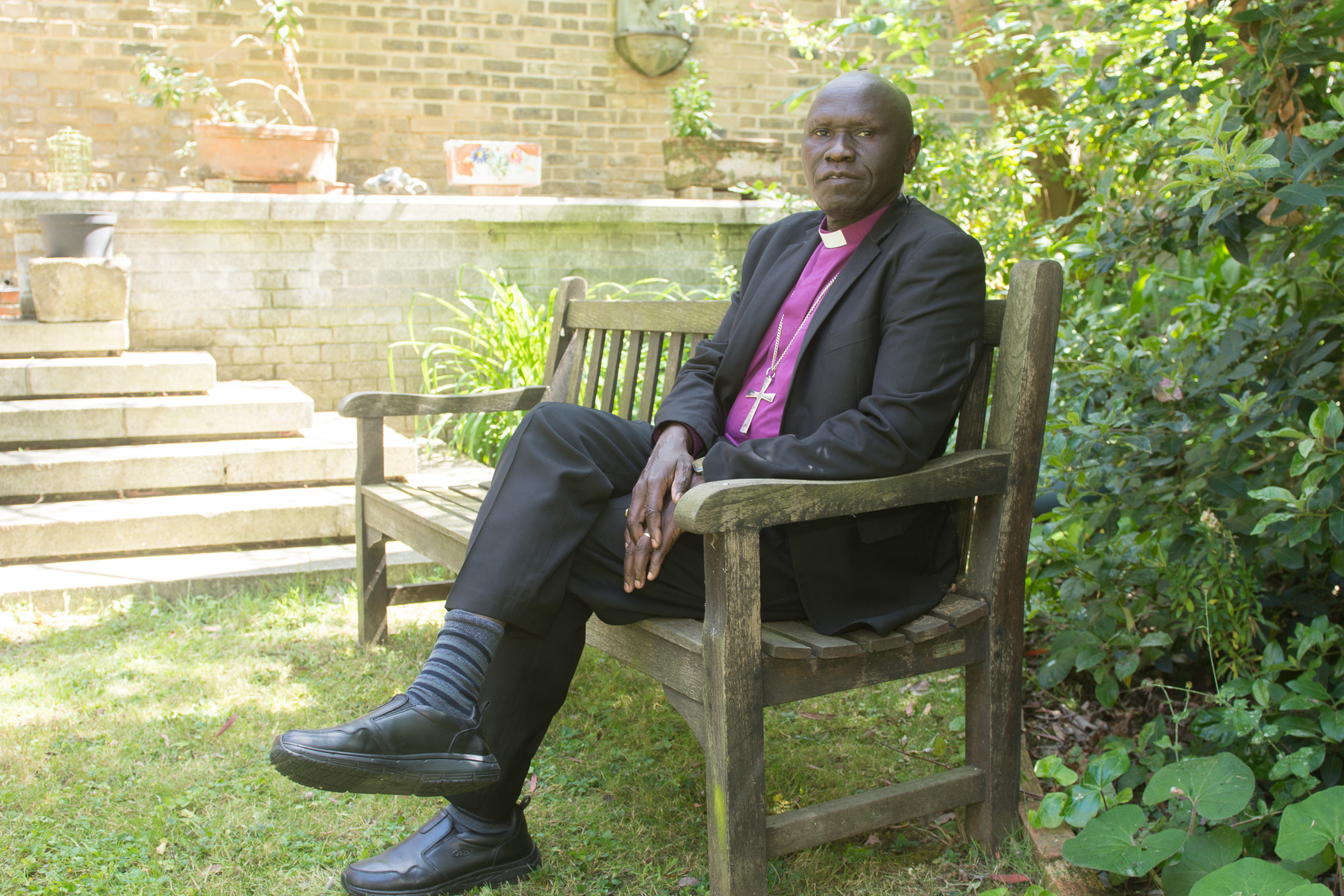 To mark the announcement of his appointment, Bishop Anthony Poggo offered an interview explaining how he looks forward to serving God and the Communion within his new role as Secretary General.