Women and Men working together for Gender Justice

“To reflect before God on gender...is to think about what it means that we are male and female. It is to ask what it would mean to experience our being gendered as gift rather than danger, a source of life and hope rather than oppression or fear, as something to be received gratefully from God, rather than experienced as a source of strife.” Susan Durber 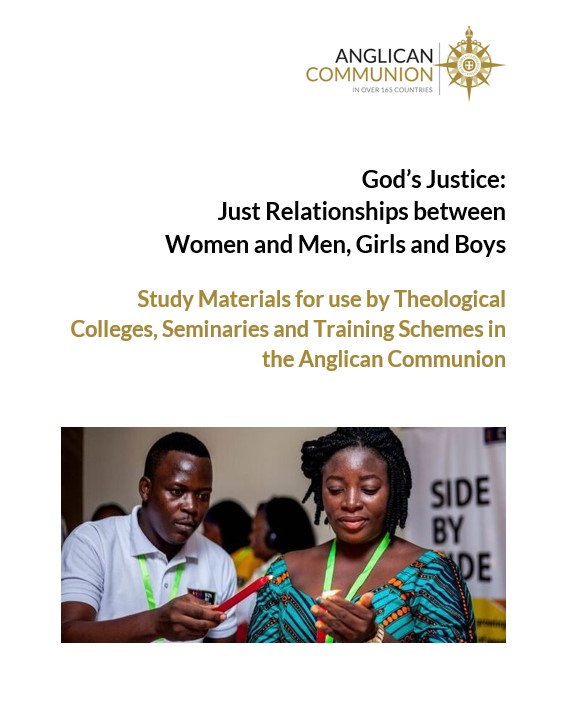 Just relationships between women and men, girls and boys are fundamental to human flourishing – the abundant life that God wills for all God’s children.

These study materials are offered to theological colleges, seminaries and training programmes as a component or module which can be incorporated into existing curricula and training schemes for women and men who are preparing for lay or ordained ministry, or who are continuing to develop their ministerial education.

A list of resources to accompany the study materials ‘God’s Justice: Just relationships between women and men, girls and boys’. 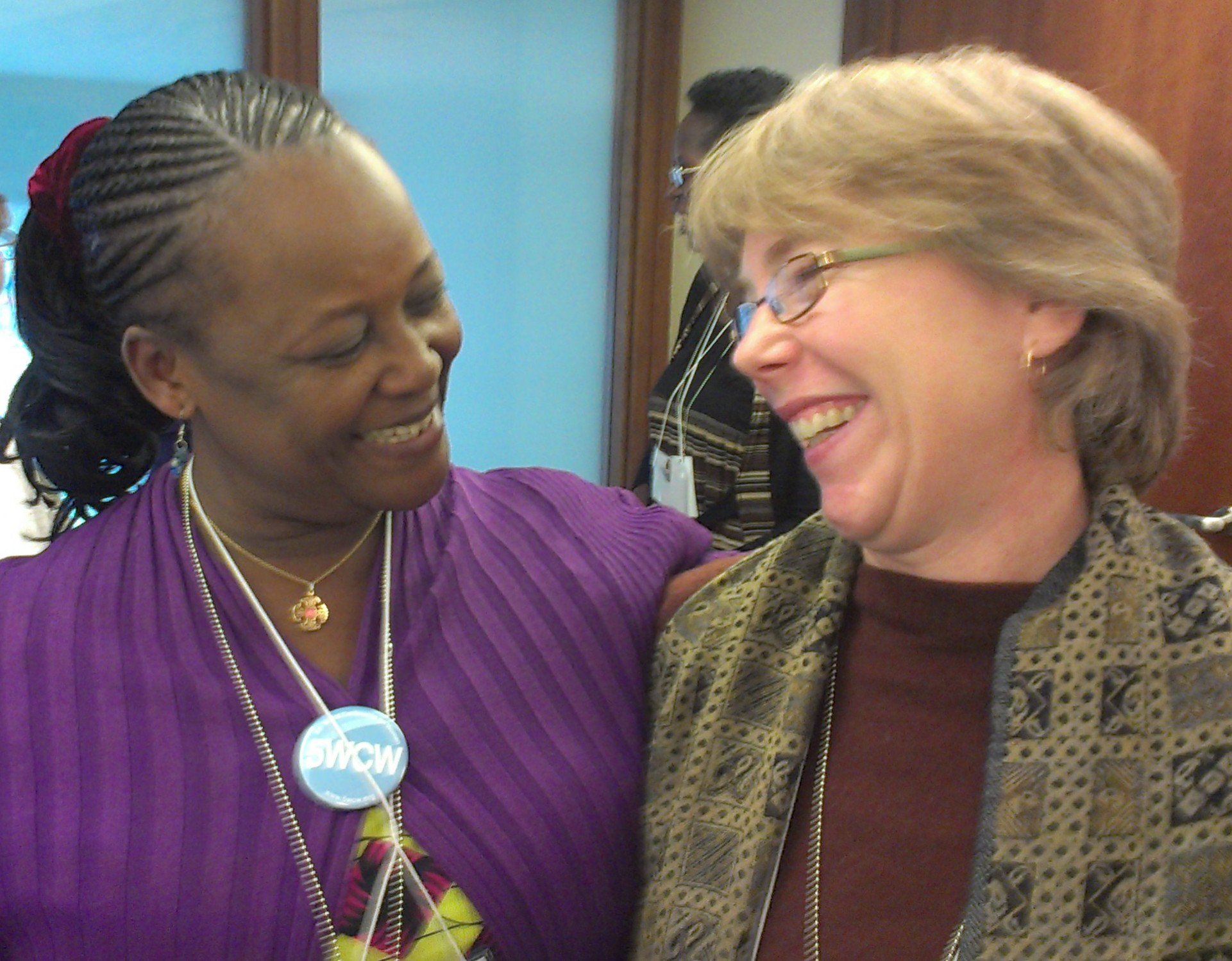 It shall not be so among us: A theological reflection by the Revd Dr Sarah Bachelard of the Anglican Church of Australia on sourcing our lives, not in culturally accepted patterns of domination but in the generous, humanising and empowering love of God. 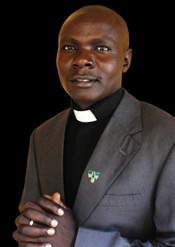 Truth Discovered: Biblical Equality in the Kenyan Context: Founder of Ekklesia Foundation for Gender Education and Anglican priest, the Revd Domnic Misolo, reflects on his own journey to understanding biblical equality and how his discovery has led him to champion gender justice and support others in transforming patriarchy in his own country and church. 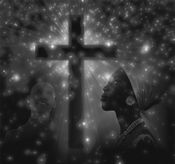 Created in God's Image: A Gender Transformation Toolkit for Women and Men in churches This comprehensive ecumenical resource written and compiled by South African Anglican Daniela Glennrich has a focus in the contexts of southern Africa but could be adapted for use in other parts of the world. 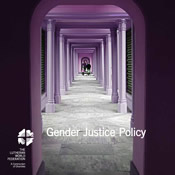 The Lutheran World Federation Gender Justice Policy: This downloadable 2013 publication in English, Spanish and French lays out biblically-rooted values and a ‘framework of intentions’ to give orientation and direction as the churches of the LWF ‘take concrete steps to implement gender justice, adapting action plans to different contextual realities’. 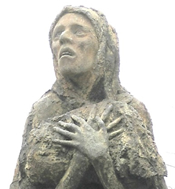 Gender Justice: Themed Bible Study Resource. The five studies in this resource published in 2013 by the Biblical Association for the Church of Ireland provide a number of perspectives on the social, economic, moral and theological dimensions of gender justice. 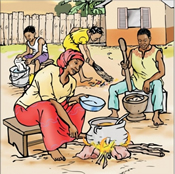 Gender Model Family manual for community workers: Pastors and their families in West Africa are among those who have enrolled in an innovative Gender Model Family scheme, developed by SEND West Africa, because they want to be an example for change and transformation by challenging traditional notions of gender roles and responsibilities within the family. More information here. 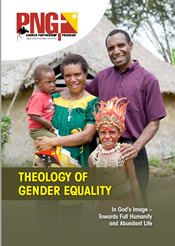 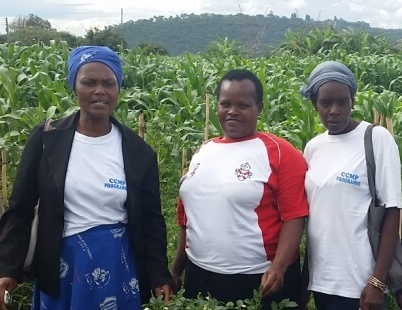 Image courtesy of the Anglican Alliance. 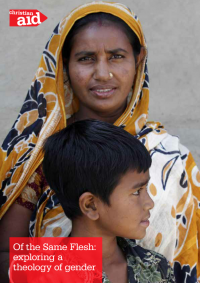 Of the Same Flesh: exploring a theology of gender, Susan Durber, Christian Aid, 2014. This publication looks at how global poverty affects women more than men and explores how Christian theology can provide a positive vision of gender that can make it a blessing not a curse.

The Anglican Communion is a member of Side by Side, a growing global movement of people of faith who want to see gender justice become a reality across the world. Side by Side draws together faith communities in many different countries, and in each country people of faith work together wherever possible to meet local challenges in bringing about justice and equality for all people, irrespective of gender.

Side by Side’s website is gathering a wealth of diverse resources to help us. Why not sign the Side by Side pledge and get involved? 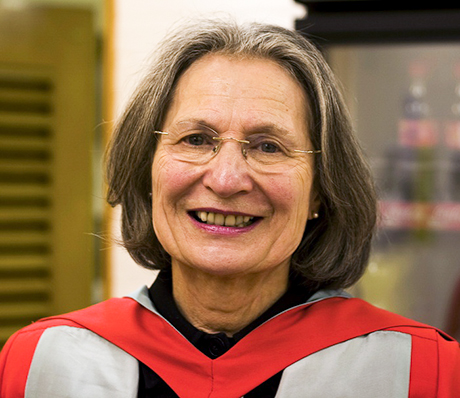 Opportunities and challenges women offered and still offer to the churches and the ecumenical movement: Dr Mary Tanner DBE, former President for Europe of the World Council of Churches and moderator for its Faith and Order Commission, reflects on the ‘women spirit rising’ in the ecumenical movement and in the Anglican Communion in recent decades, and concludes that working for the Church to be an inclusive community of women and men, for God’s sake and the world’s sake, is inextricably bound up with the imperative to challenge unjust structures and the unfair use of the world’s resources. The need remains for the churches to listen attentively to the challenges women raise and the opportunities for renewal, for wholeness and holiness to which they point. May 2017

Gender justice was one of the prominent themes at the 16th session of the Anglican Consultative Council in Lusaka, April 2016. This video brings together different voices from around the Anglican Communion to explore some of the issues.

Martha and Mary: A reflection on Luke 10.38-42 by the Revd Jonathan Evens, Associate Vicar of St Martin-in-the-Fields, London, UK 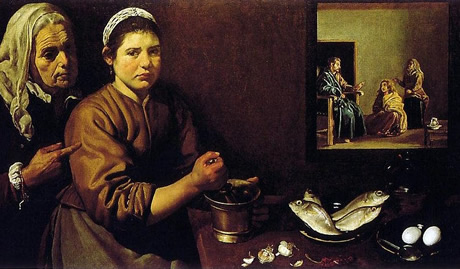