The Anglican – Roman Catholic International Commission was established by Archbishop of Canterbury Michael Ramsey and Pope Paul VI in 1967. Its terms of reference were established by the Malta Report in the following year.

The first phase of work was completed with the publication of the Final Report in 1981, dealing with three topics: The Eucharist, Ministry and Authority.

A third phase was commissioned by Archbishop Rowan Williams and Pope Benedict XVI on the theme of the Church, local and universal and how the Church comes to discern right ethical teaching. This phase of the commission, ARCIC III, met for the first time in 2011 and published its first report “Walking Together on the Way: Learning to Be the Church – Local, Regional, Universal” in 2017. The work of ARCIC III continues, with a refreshed membership: looking at the way right ethical teaching is discerned in the Anglican Communion and in the Roman Catholic Church. 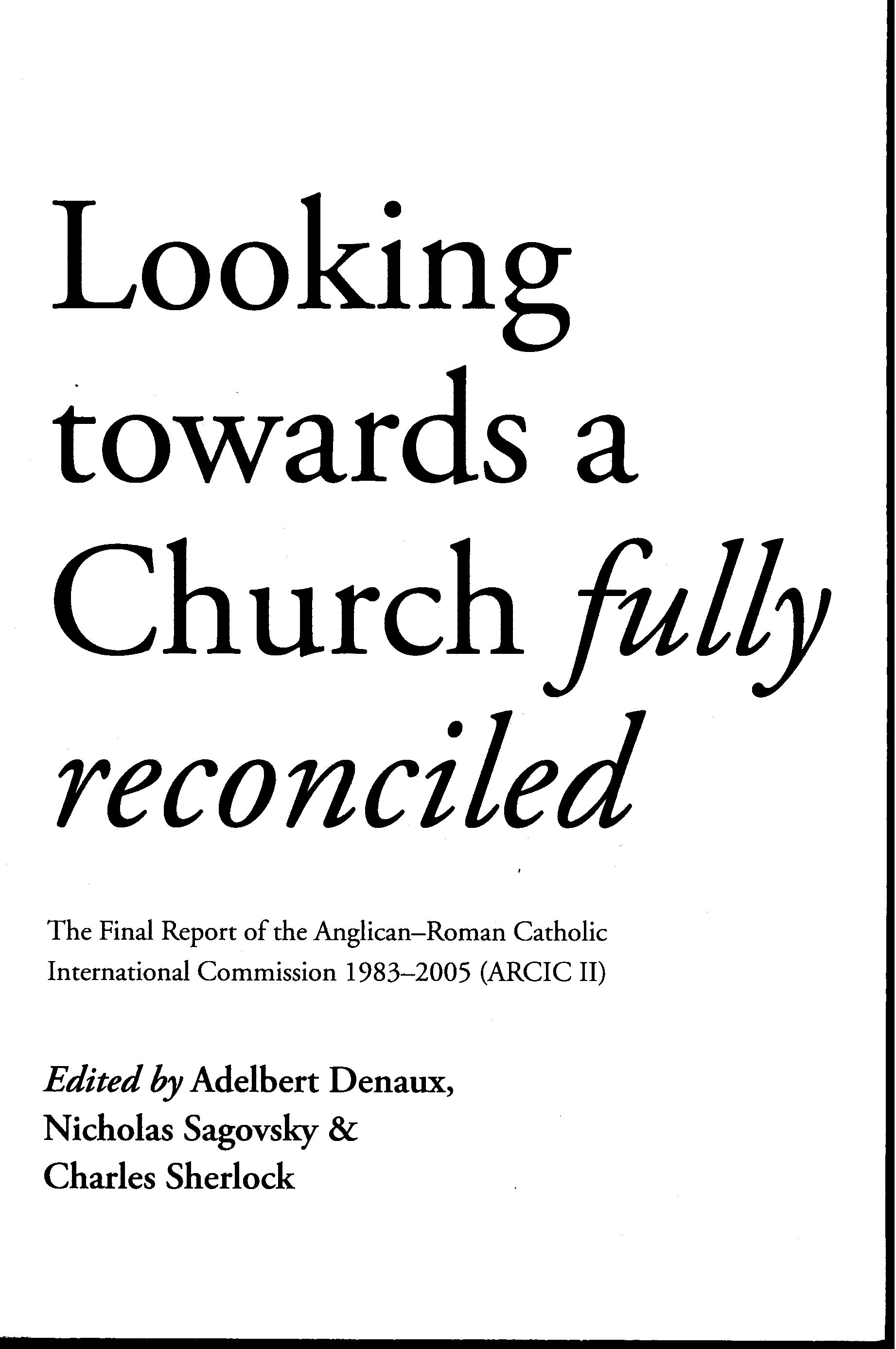