“My chief hope was to emerge with greater clarity and agreement about what we expect of the Primates corporately and how best we can realise our expectations,” - Archbishop of Canterbury Rowan Williams. 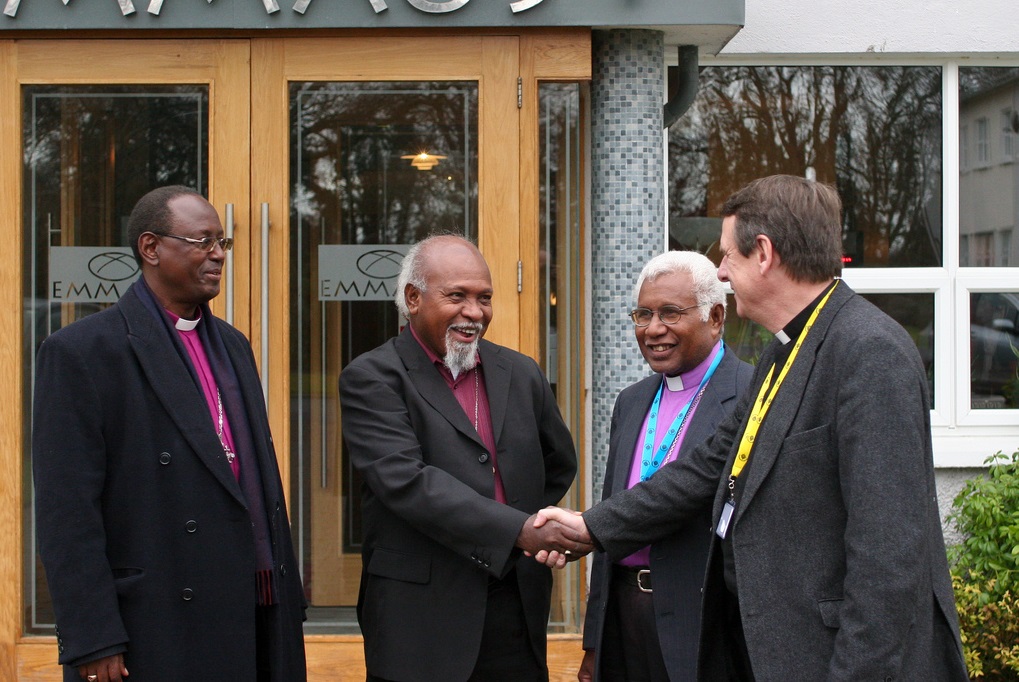 The 2011 Primates' Meeting was held in Dublin, Ireland at the instigation of the then Archbishop of Canterbury Rowan Williams. Primates travelled from across the Anglican Communion to the Emmaus Centre in Swords, Co. Dublin.

In the peace and tranquility of this retreat centre, the Anglican Communion's most senior bishops met to pray, worship and talk together.

Topics of discussion included those of mission—how to best share the gospel with the world; of diversity—how Communion members could hold different positions but still work together; of the implications and expectations brought about by different models of primatial leadership; and of the need for the Communion to better address Provincial matters. These included HIV infection; anti-conversion and blasphemy laws; persecution of minorities, gender-based violence and situations of national division,

Documents From the Primates Meeting