We have met in Newcastle, Northern Ireland, as the Primates of the 28 Churches of the Anglican communion, together with the Moderators of the Churches of North and South India, Pakistan and Bangladesh.

We met during Eastertide. In worship, bible study, and discussion our meeting was permeated with the joy and hope of the Resurrection. In the Resurrection of Jesus Christ we affirm the triumph of life over death, of good over evil. As we reflected on some of the troubled situations in the various parts of the world from which we come, we learned for ourselves - and we want to say to the people of our Churches - that we who are people of the Resurrection are called to be bearers of hope in a broken and divided world.

The purpose of the Primates' Meeting is to maintain and strengthen the bonds of fellowship and affection among the Churches of the Anglican Communion. We are also able to take counsel together on ways by which we can more effectively.

The Primates issued a communique at the close of the meeting. 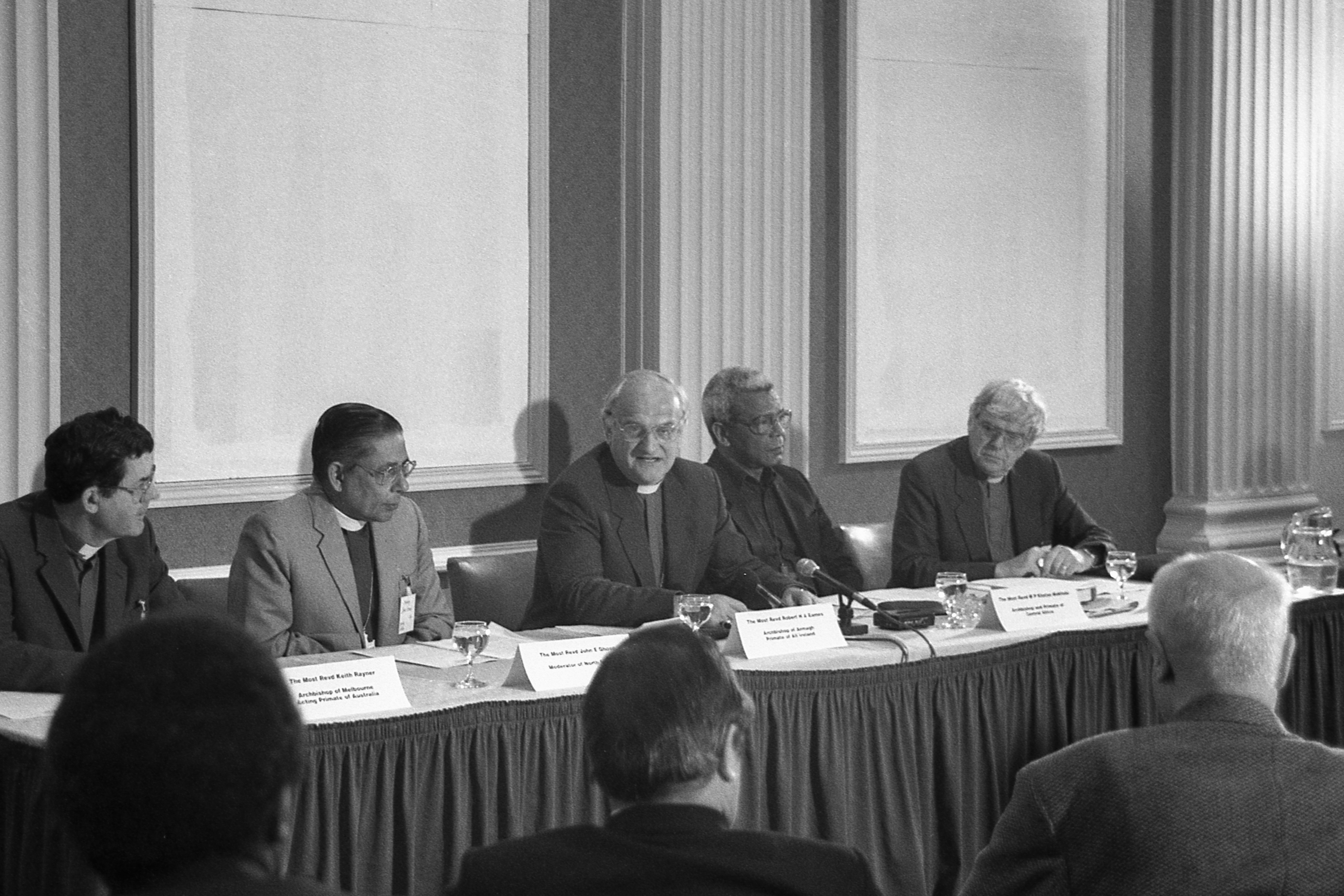 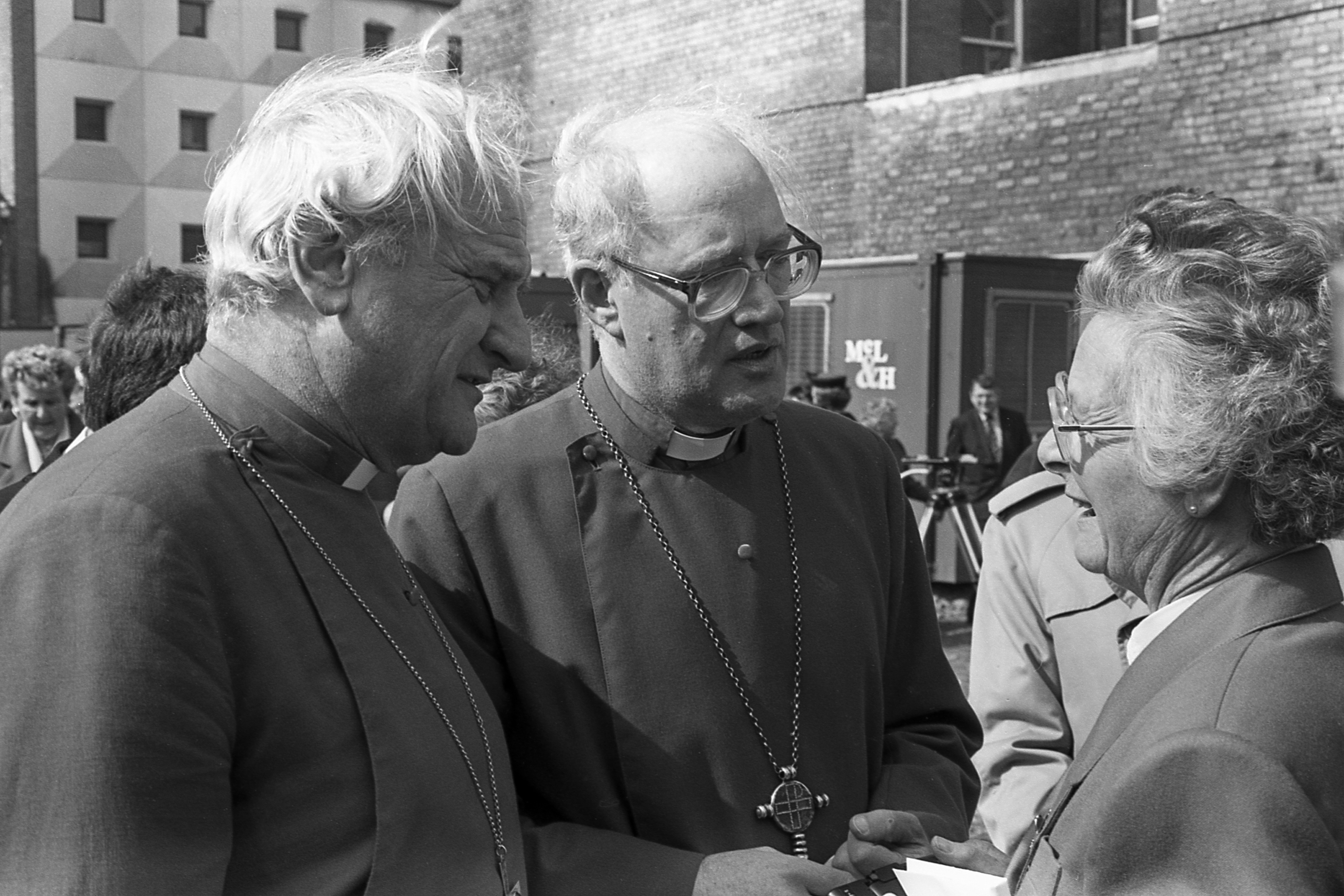